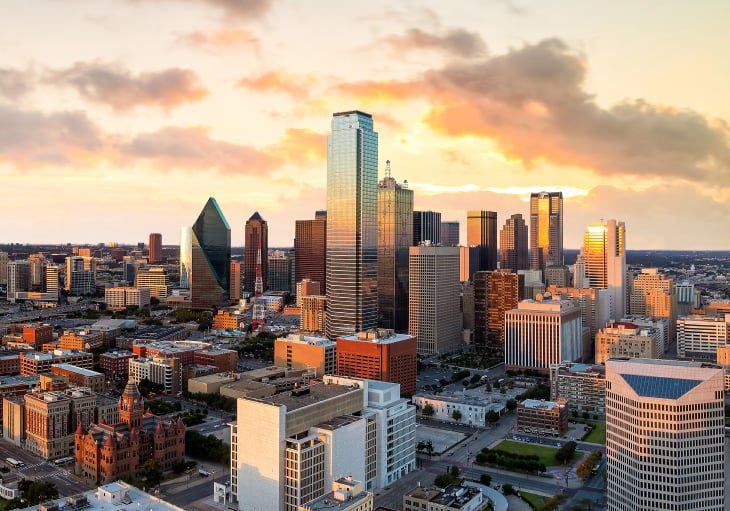 Perry Homes’ continued success in Texas is more than likely one of the reasons Builder Online selected Perry Homes as one of the Top 100 Builders in 2016.

Learn more about what makes Perry Homes the best home builder in Texas.

Three new communities are set to open early this summer in the Dallas metro, specifically throughout Celina, Forney, McKinney and Prosper. The communities will offer brand new construction homes with versatile floorplans and personalizable options such as cabinets, flooring, fixtures and more.

Expanding to the Dallas area makes perfect sense for Perry Homes, which can now bring its 50 years of homebuilding experience to one of the fastest growing metros in the U.S.. According to the U.S. census, the Dallas-Fort Worth metroplex ballooned by about 145 thousand people from 2014 to 2015, second only to Houston. In particular, North Dallas, which includes suburbs like Frisco, McKinney, and Denton, “[has] grown by at least 20,000 people since 2000.” Even more, between July 2015 and July 2016, an average of 250 people moved to the DFW area each day.

Fueling the population surge is the continued growth in the technology and telecommunications sectors, which has some calling Dallas the “Silicon Prairie.” Large employers include Texas Instruments, Southwest Airlines, Lockheed Martin Aeronautics Co., SBC Communications and Verizon Communications. Perhaps attracted by a below-average cost of living, more and more families are choosing to relocate out of state, especially from California.

According to the latest relocation report from the Texas Association of Realtors, more than half a million Californians choose to move to Texas, a large percentage buying new homes in Dallas.

Be on the lookout for updates about our Dallas developments. Subscribe to The Backyard today! 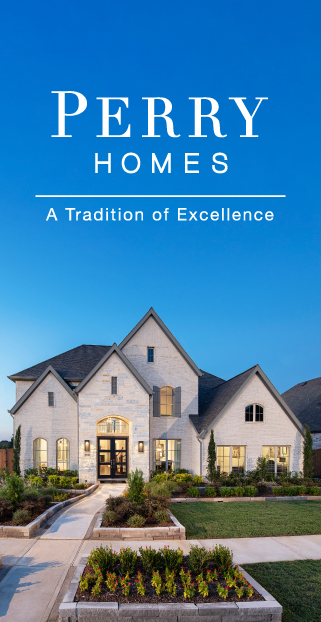